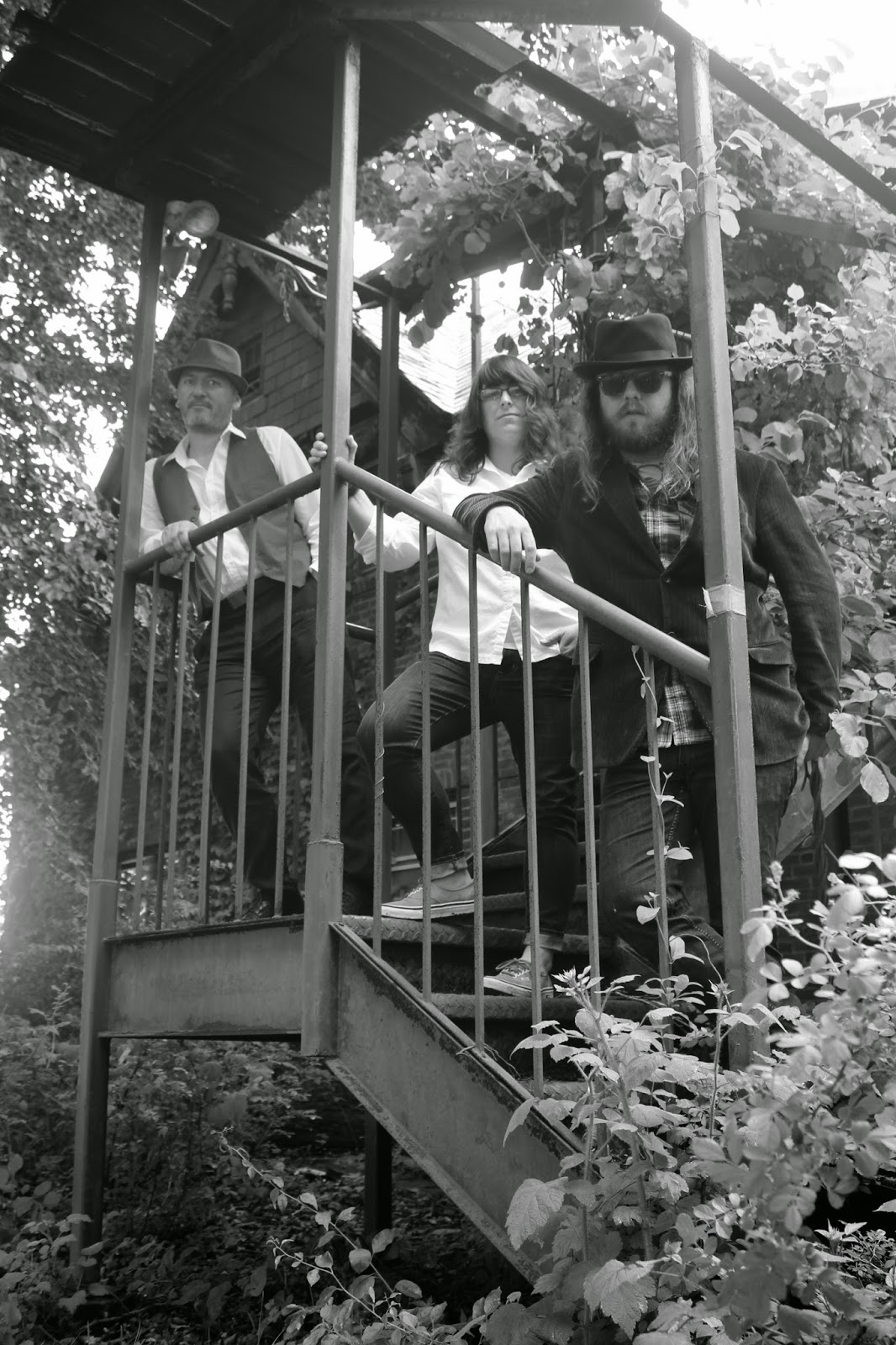 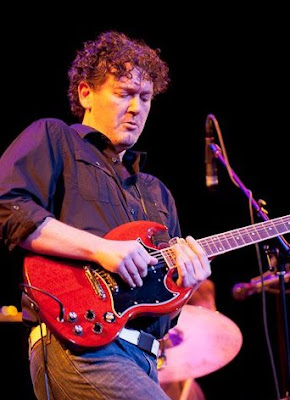 John was born in Yonkers, NY in 1973 into a very musical family where music was always a large part of the family dynamic. John started playing guitar in the early 90’s and developed a love for the blues almost instantly.

He moved to Connecticut in 1994 and has since worked throughout New England with a variety of bands, from Blues and R&B to Funk and Rock & Roll.

John’s passion for music combined with an extensive variety of live & session work facilitated the creation of “The John Fries Band” - a blend of Singer- songwriter, Blues, and Roots Rock & Roll. 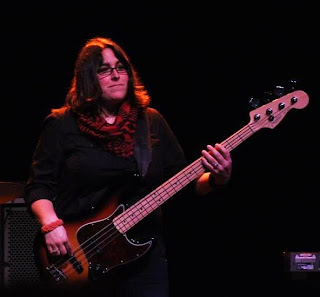 After watching her 6th grade music teacher, Craig Moody, play the theme song to the T.V. show “Night Court” Corina was filled with the desire to become a bassist. The melodic low end that she grew up listening to by the late great James Jamerson had an underlying effect on her. After years of private lessons and playing in bands around New England she decided to attend McNally Smith College of Music and the University of Minnesota from 2001-2004. There she studied jazz performance and upright bass.

Corina can lay down a groove within any style of music. Her bass influences range from John Entwistle to Paul Chambers and she enjoys playing and listening to all kinds of music. “It’s all about the song.” is her motto. 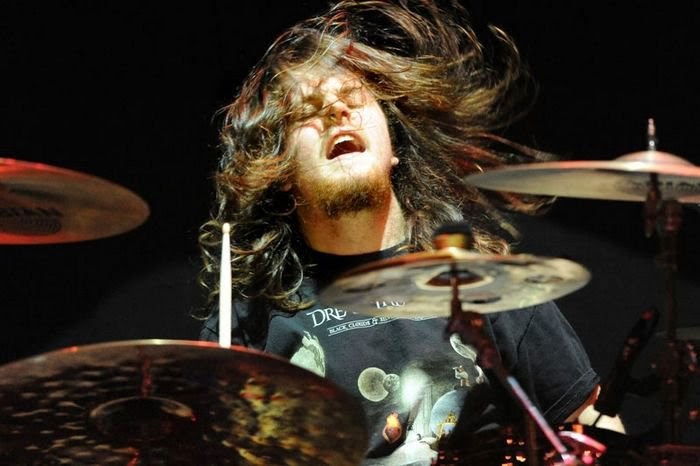 Read more on our "bio" page! 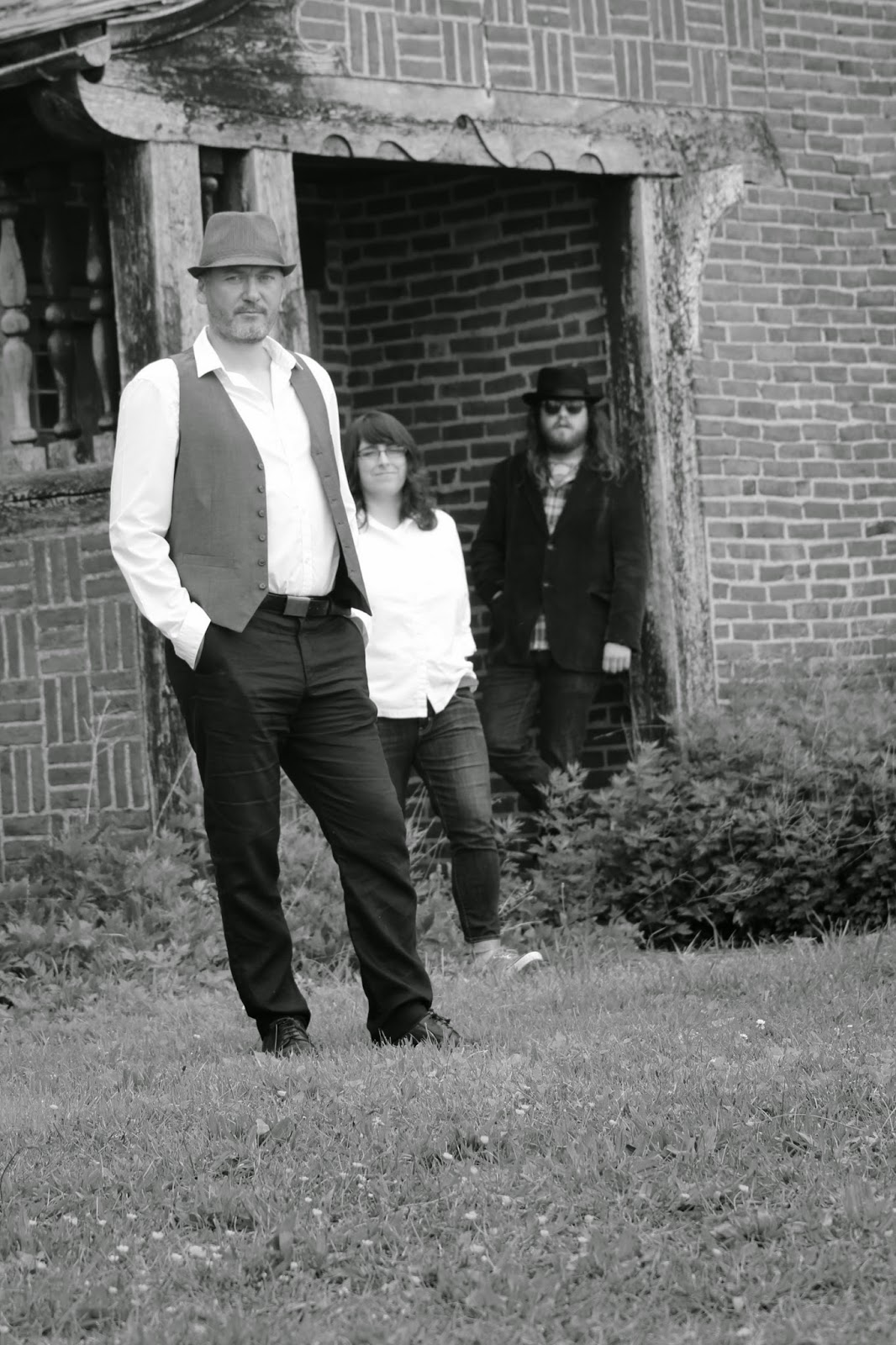